Operations on products
Furniture made with reclaimed material

Checking the condition of of the elements

Beaumarié Ferronnerie is a family business founded several generations ago, for the supply of old ironwork and metalwork. Passionate and self-taught, Mr. Beaumarié, along with his employees (two of whom are his sons), restores ironwork and metalwork elements, often dating from the 19th century, in the Haussmann style, or creates new ones from old elements.

The stock is mainly outside and is spread over 1,500m2, representing almost continuously 80 tons of materials.

Beaumarié Ferronnerie is involved in the entire process of supplying old ironwork, as well as repairing, restoring and designing and creating it, and is able to respond to numerous requests.

The company expects to increase its activity in 2020 as one of its sons completes his apprenticeship, and thanks to the change of site which now facilitates the handling of materials. 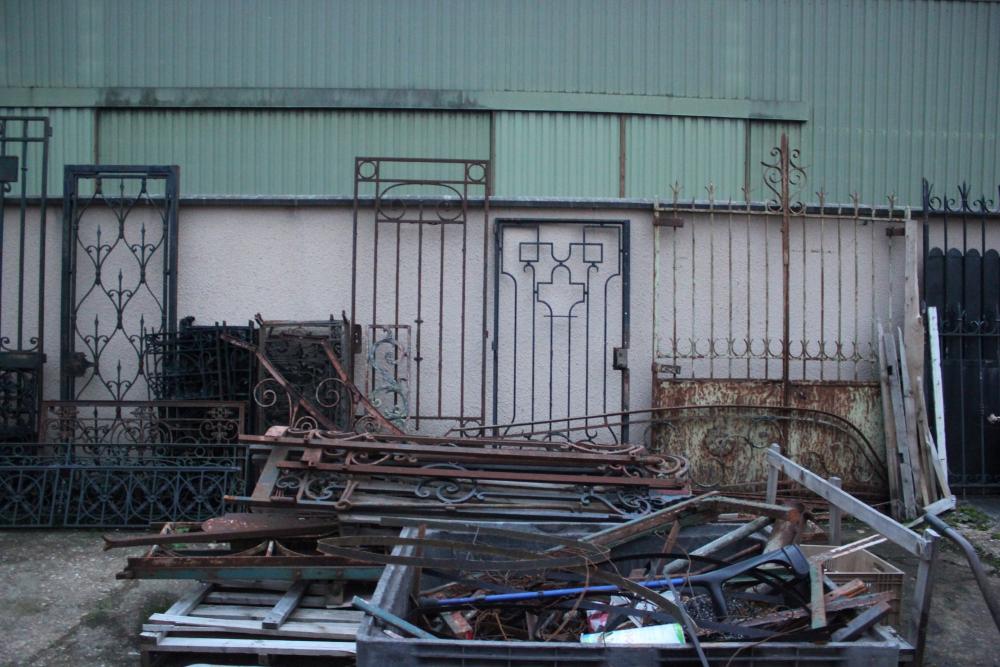 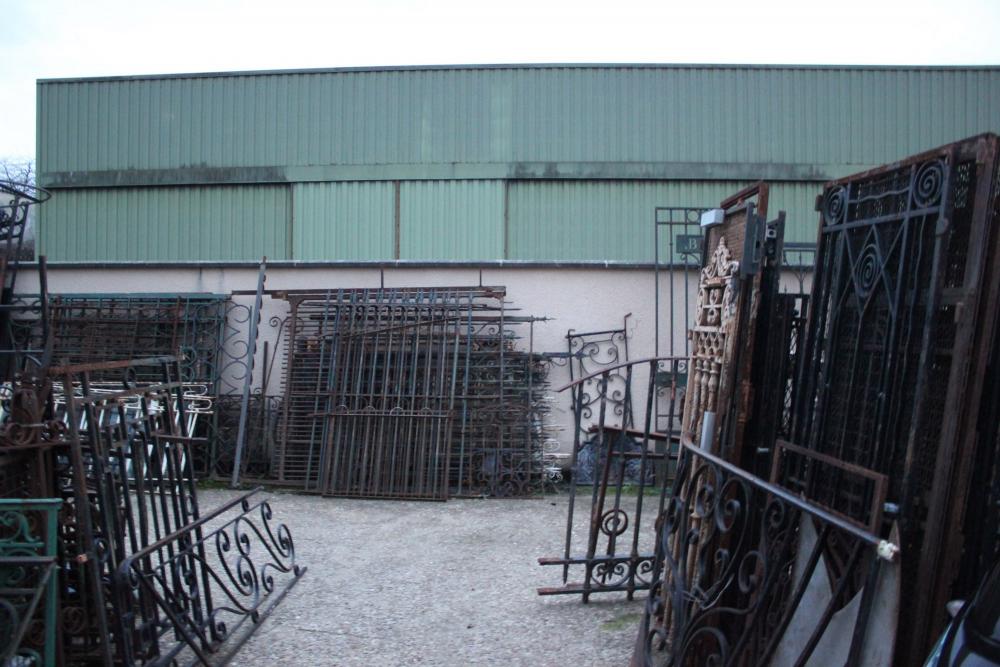 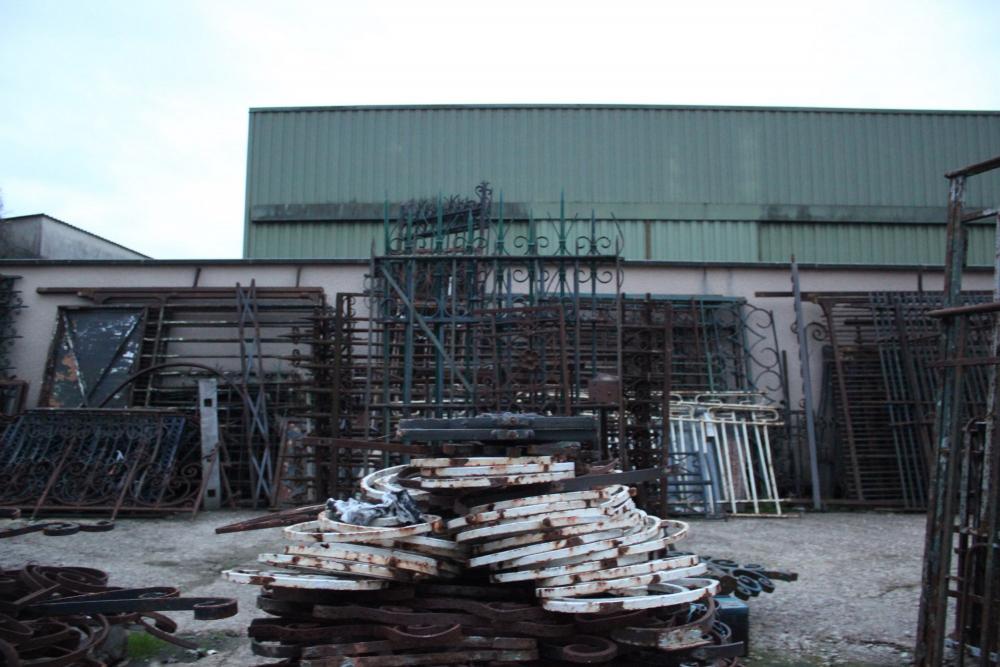 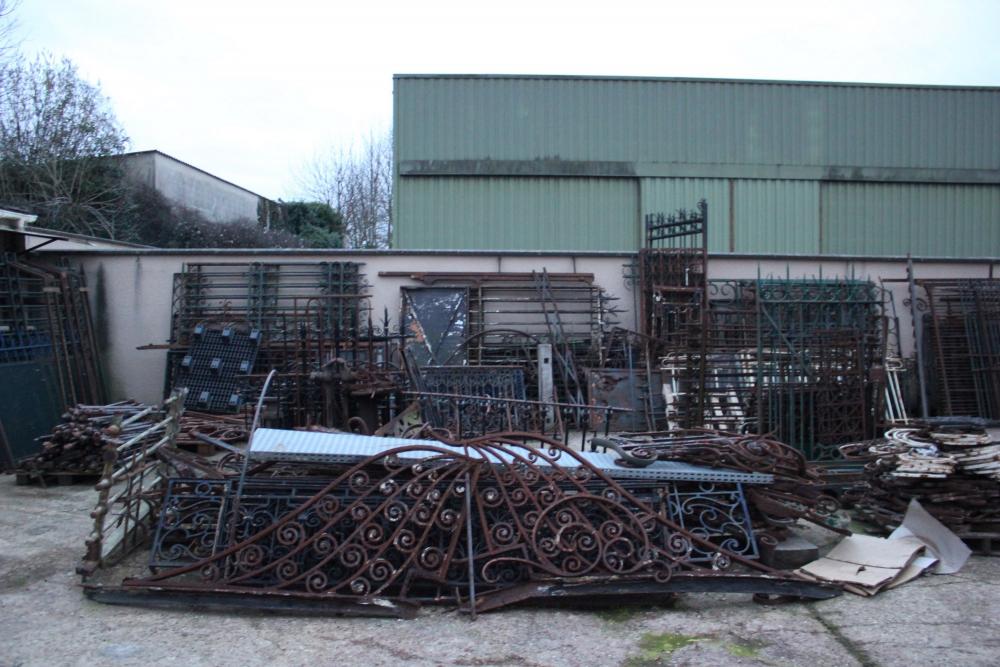 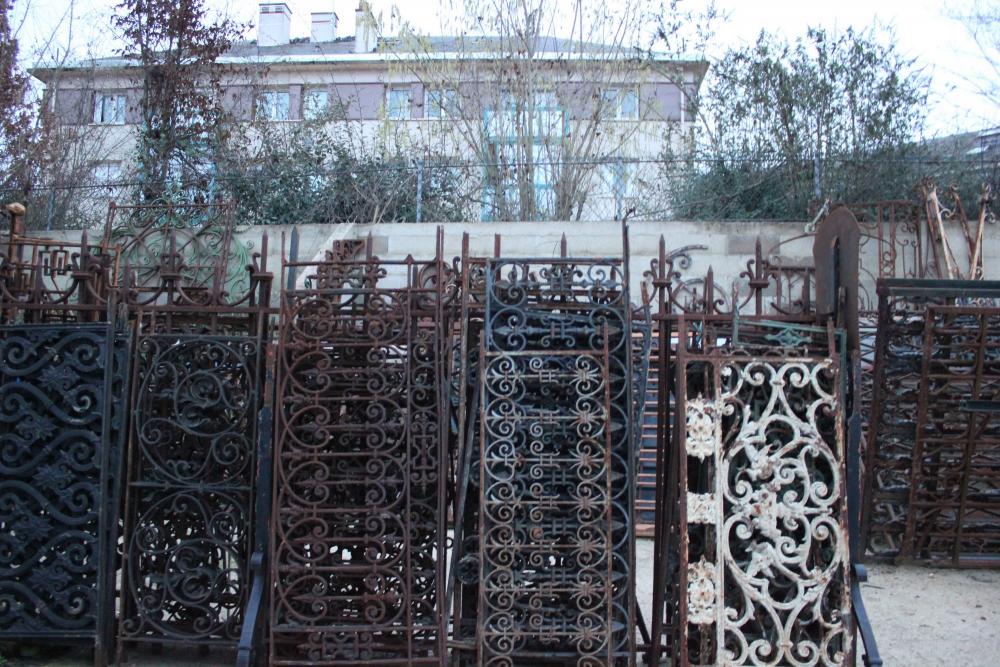 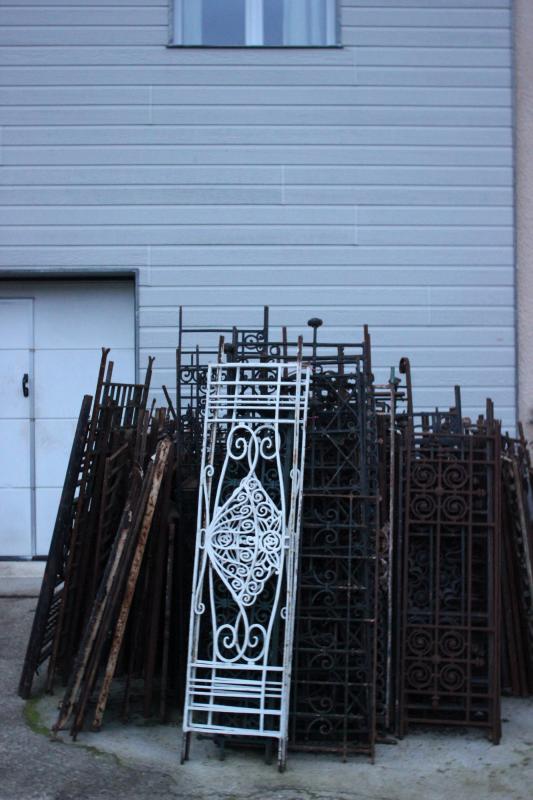