In the mid-1990s, the Wierenga brothers imported a first batch of old oak planks from France. The oak herringbone floor was sold to an architect from Amsterdam via an advertisement in the newspaper. The floor was restored with the necessary know-how and professionally installed at the architect's home. As a satisfied customer, the architect then introduced new customers and the creation of Holtz Vloeren became a fact.

Today, the Wierenga brothers are still just as enthusiastic about buying up, repairing and installing old and antique floors. Thanks to an extensive network of demolition contractors in France, Holtz still manages to bring the most beautiful parquet floors to Groningen. These floors, ranging from herringbone to Versaille pattern, come from old country houses and chateaus, derelict barracks, and many other typical stately buildings constructed in the 20th and 19th centuries, and earlier. The boards are dried, de-nailed and sawn at Holtz.

Holtz Vloeren always takes care of the installation itself. 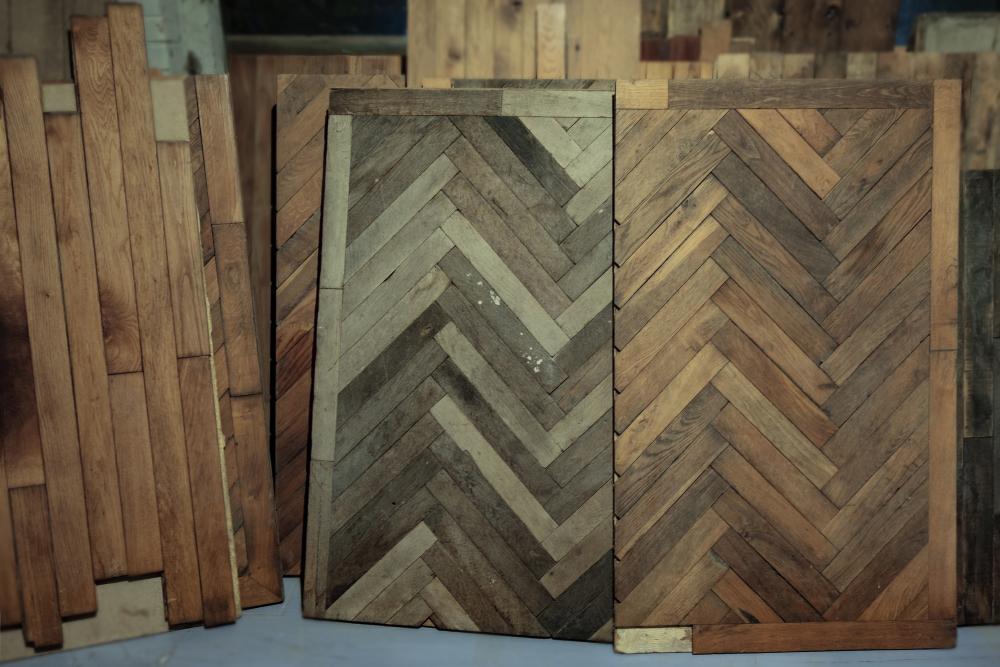 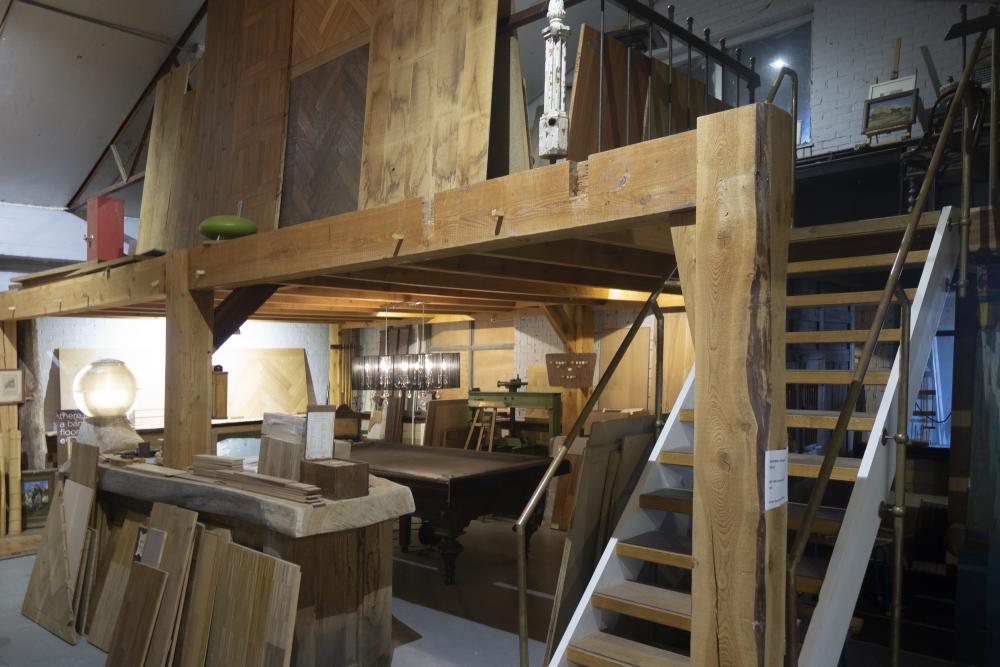 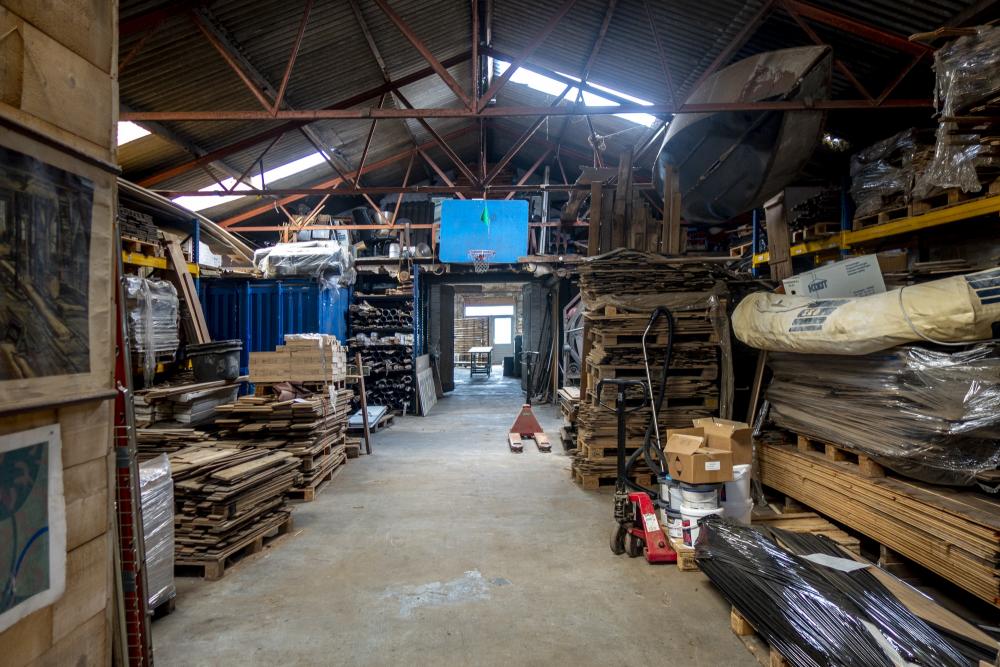